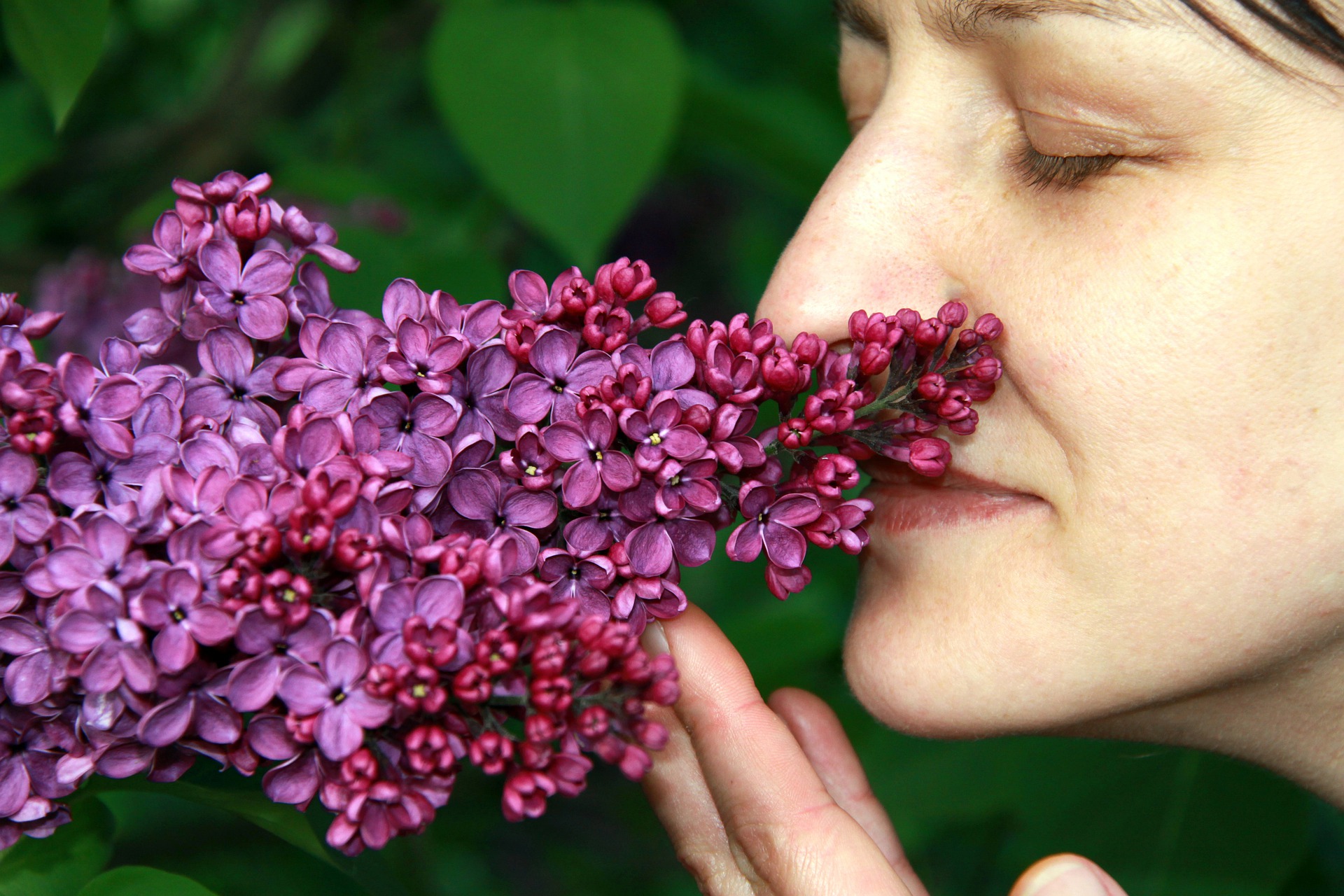 Olfaction is the sense of smell, while the taste is the sense of flavor.  The two senses are closely linked in that one stimulates the other.  When someone has an odor that they find pleasant, it will usually correlate with a certain taste sensation; likewise, when there is a lack of flavor in food there can be no corresponding olfactory response to it.  This relationship between olfaction and taste provides evidence for artificial chemosensation (ACS) or chemoreception on olfaction and taste. ACS allows humans to experience different tastes by exposing them to various odors through their noses. This process begins before birth because research suggests that fetuses can already differentiate flavors during pregnancy based on what their mothers eat and drink.

As they are exposed to different smells at this stage, the fetus learns more about taste as early as nine weeks after conception. After birth, these tastes become stronger through their exposure to flavors being consumed by their mothers. This is why it is important for pregnant women to be mindful of what they eat and drink during pregnancy because certain flavors can literally change how a baby tastes their food.